We Are Proud To Be Loners 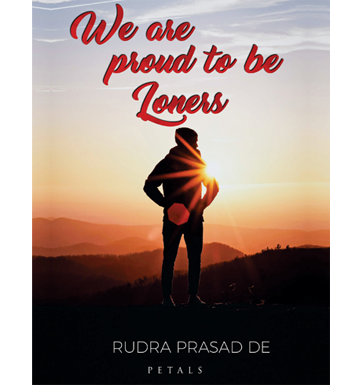 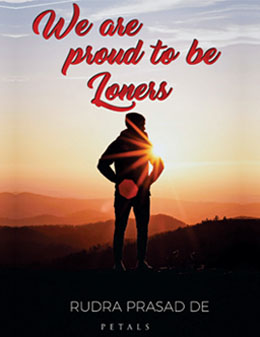 The sole intention behind writing this book is to dispel the misconceptions people have about Loners. There is a section of society which prefers to spend more time with themselves than with others. Such people are often branded as Loners.

Contrary to popular belief, Loners are extremely comfortable in their state of loneliness, and many among them lead a happy and prosperous life. But, a Loner’s reticent behaviour and his limited social circle is often misunderstood and misinterpreted by many in our society.

Loners are perceived to be “Different”, as they don’t follow the usual societal norms. In our society, anything different is generally hated and despised; hence, many Non-Loners try to brand the Loners as individuals who lack positive personality traits -- This is far from the truth.

In reality, Loners possess such exceptional qualities that others would envy them. This book highlights 14 such positive personality traits of a Loner.

Book Launch of “We Are Proud To Be Loners” 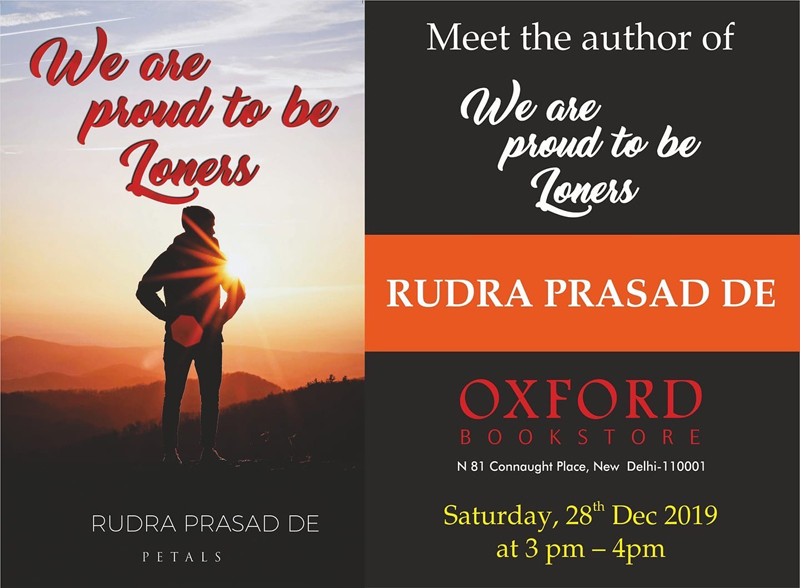 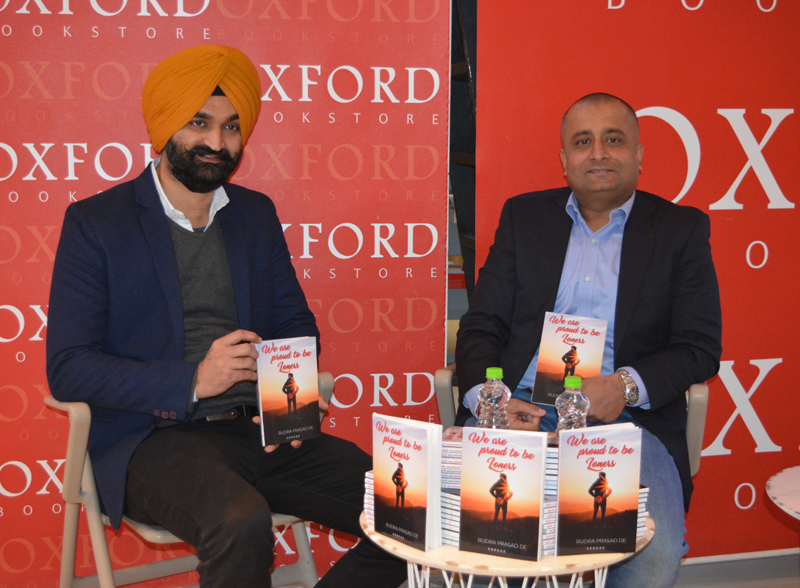 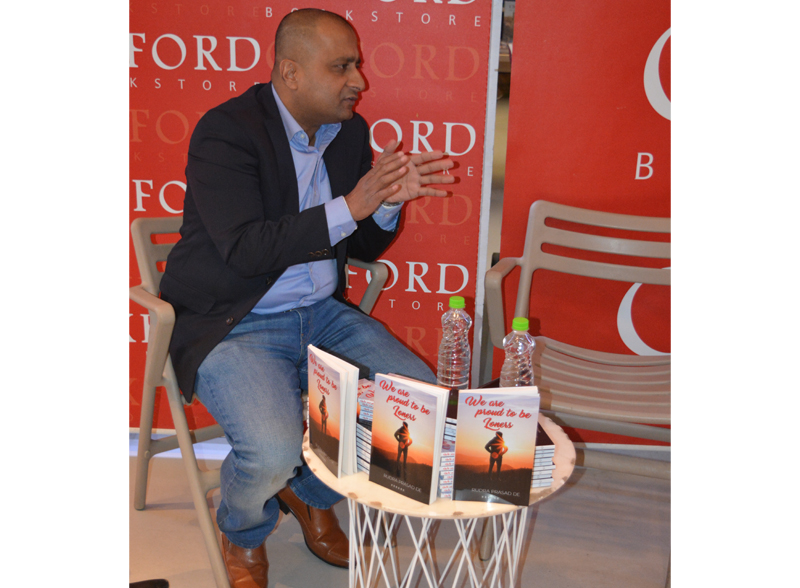 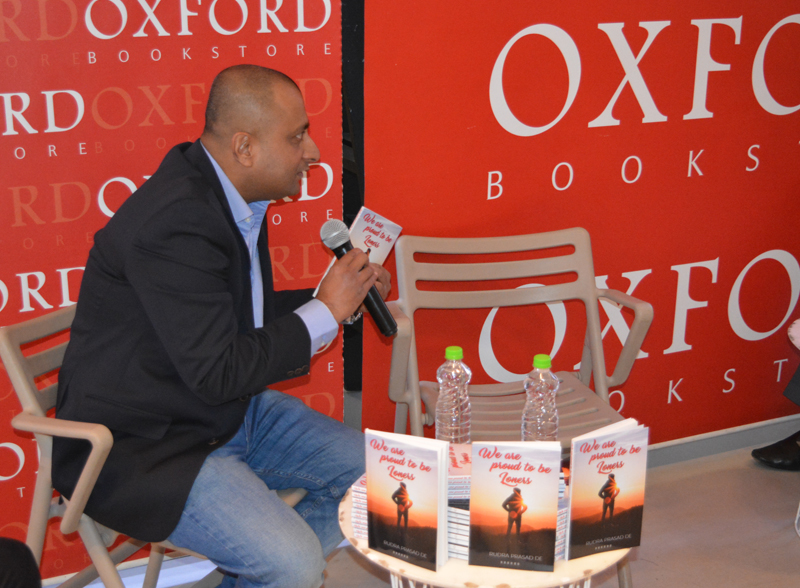 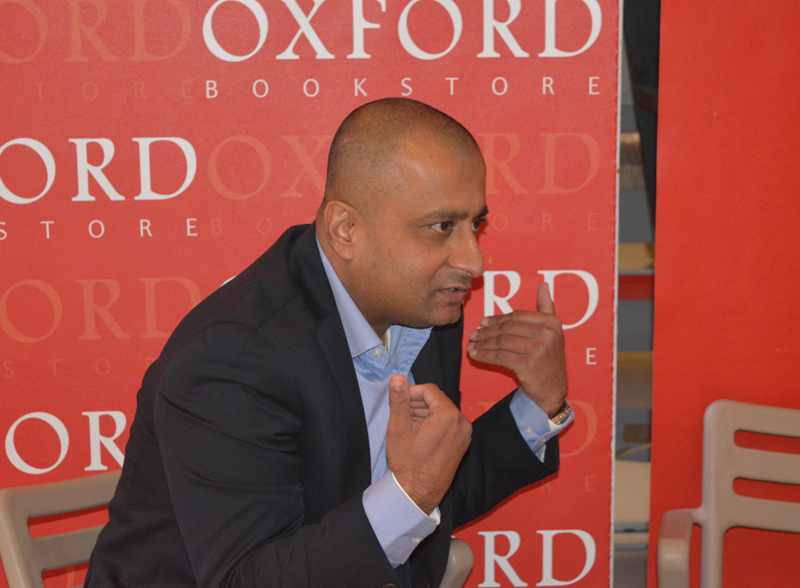 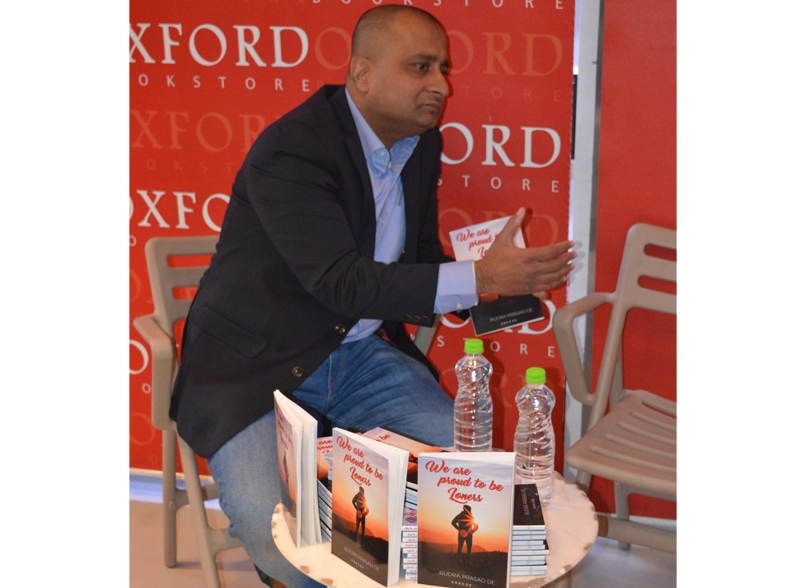