A Tale Of Many Not Told By Any 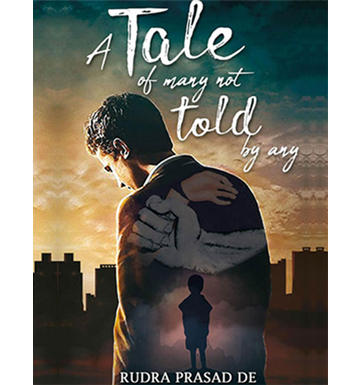 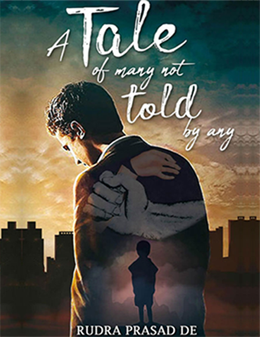 Many children face torture at home which often goes unreported as victims are afraid of financial insecurity and fear of getting shamed or rejected by society. The torture can be physical, emotional, financial, or a mix of them. The trauma leads the victims to become socially awkward, emotionally imbalanced and financially challenged.

The perpetrator is usually the earning member of the family, who sees the victims as weak lambs within his/her domain of influence (home) and often tortures the victim to vent frustration for his/her failed professional/personal life, and then later on out of habit or just for fun.

This is one such story of a boy named Rohit, who is tortured physically, emotionally, and financially since early childhood by his father, and how despite all odds he still manages to succeed in life.

Although the protagonist of the book is an Indian, his pain and agony can be felt by many similar victims across the globe.

The story starts when the boy, now a 31+ year old man, sees an “Appeal for Identification Ad” in a newspaper, and instantly recognises the unclaimed dead body to be that of his father.

Book Launch of "A Tale of many not told by any" 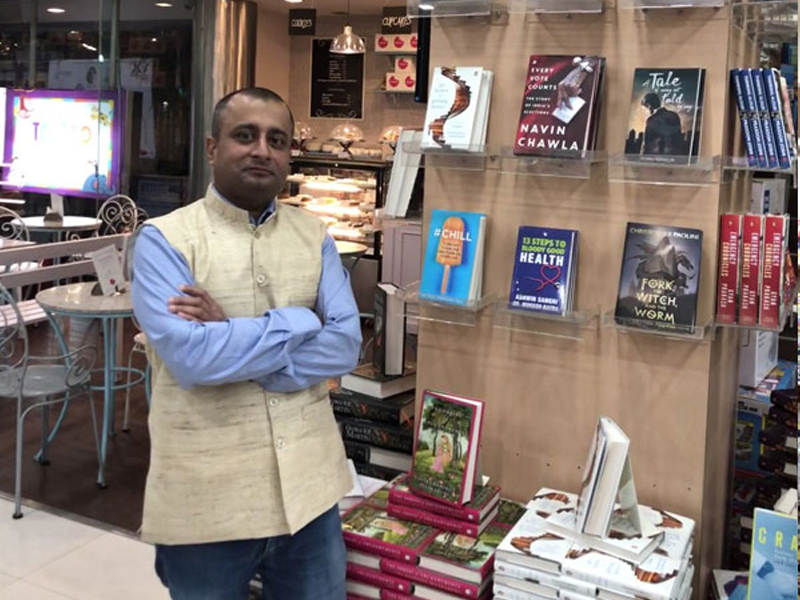 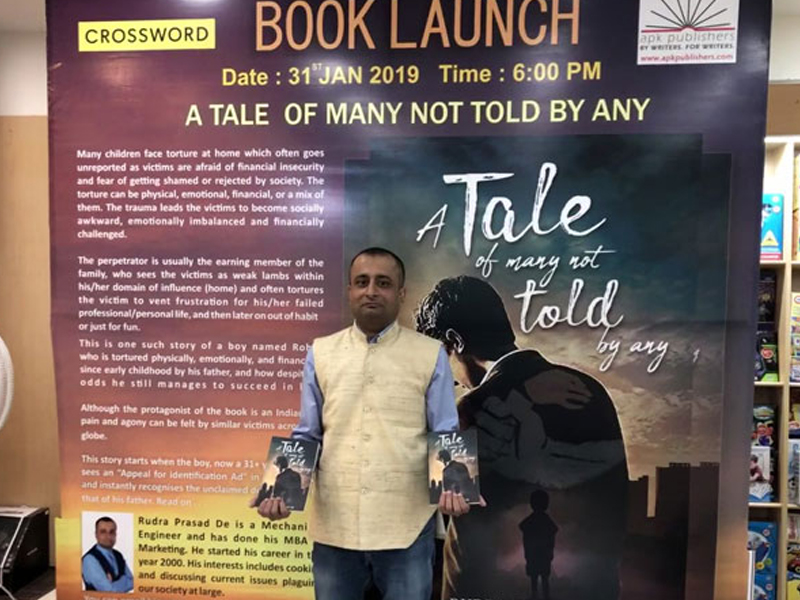 "Prashant and Anagha from APK Publishers introducing the book."